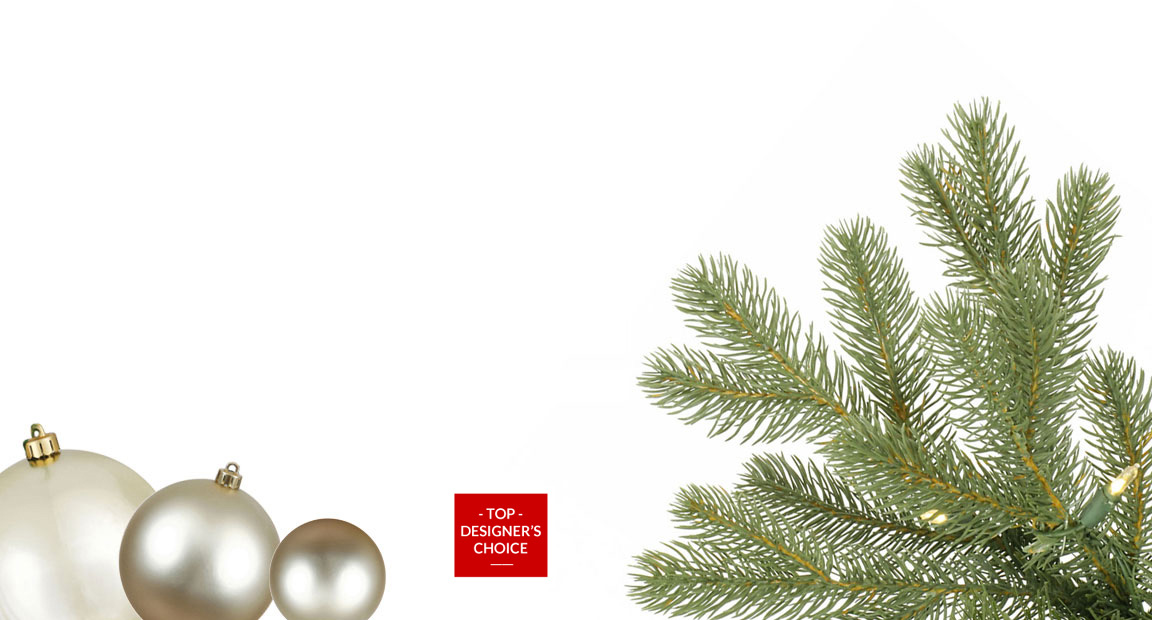 Inspired by nature, we created our
amazingly lifelike trees to bring you
joy for years to come. 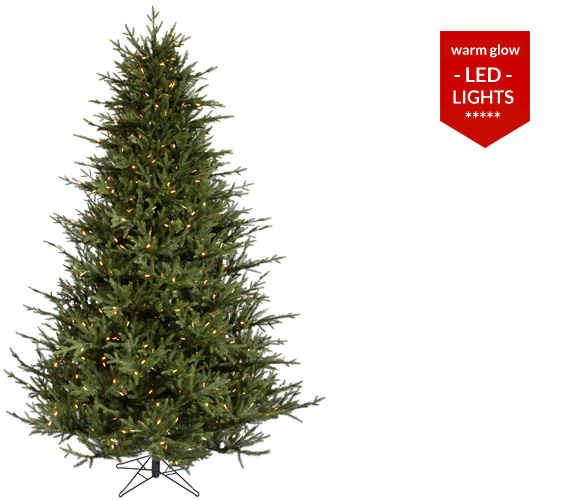 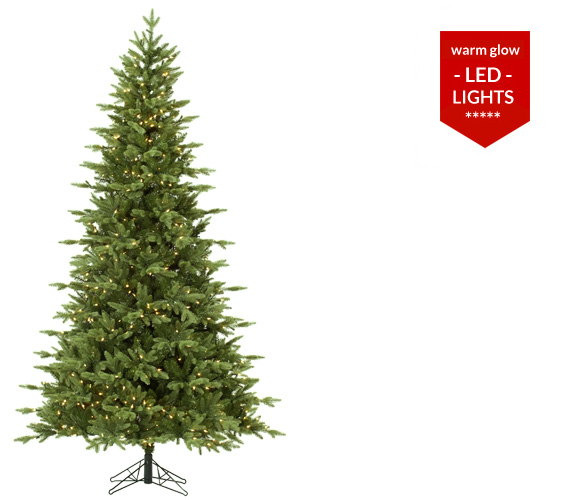 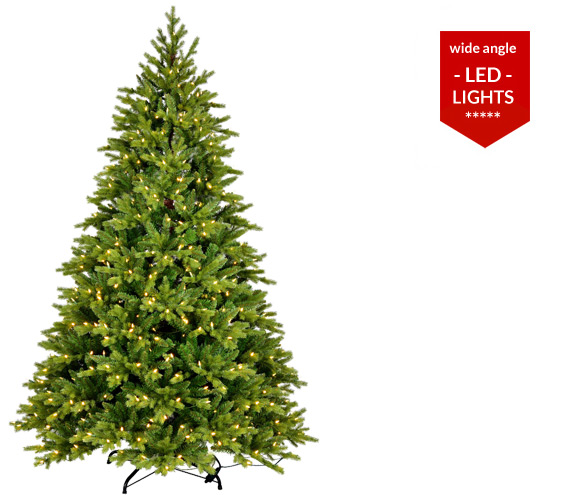 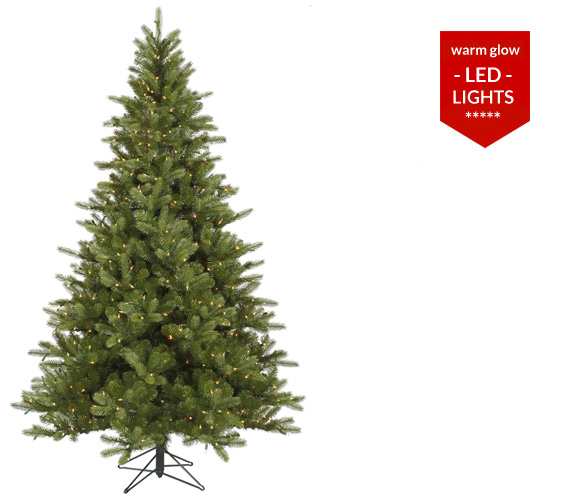 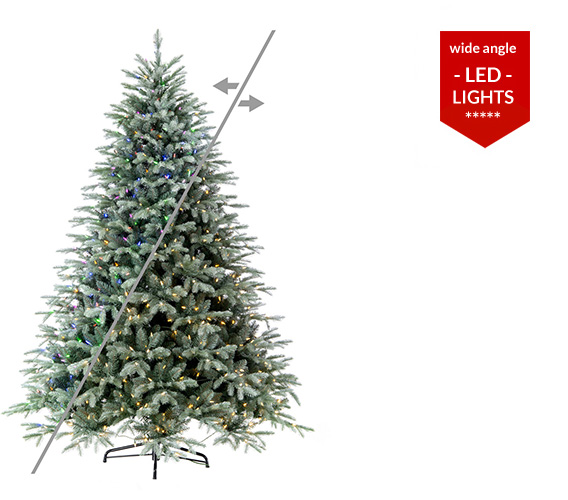 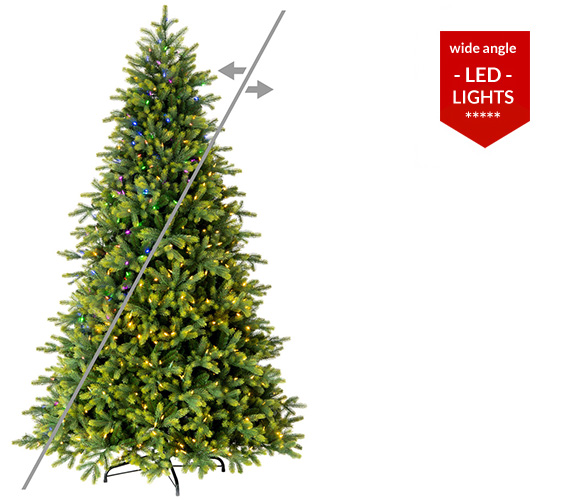 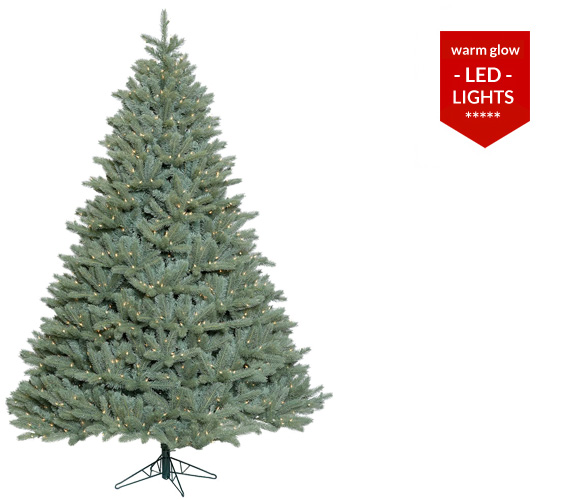 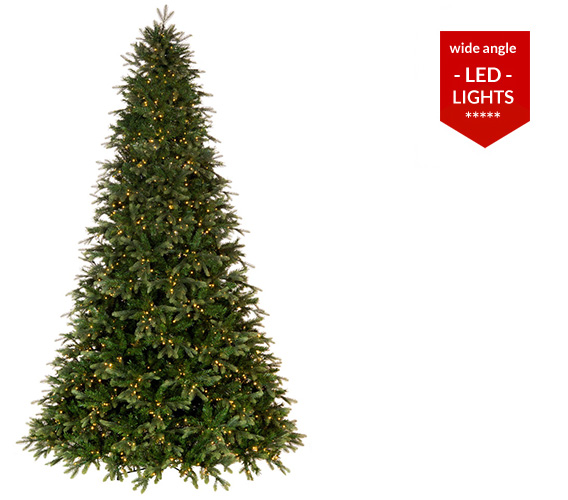 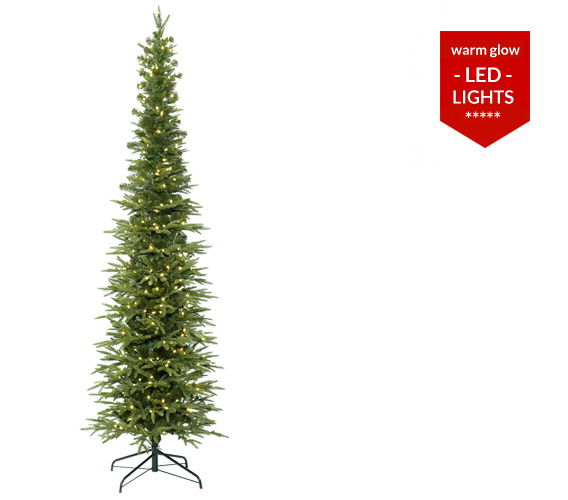 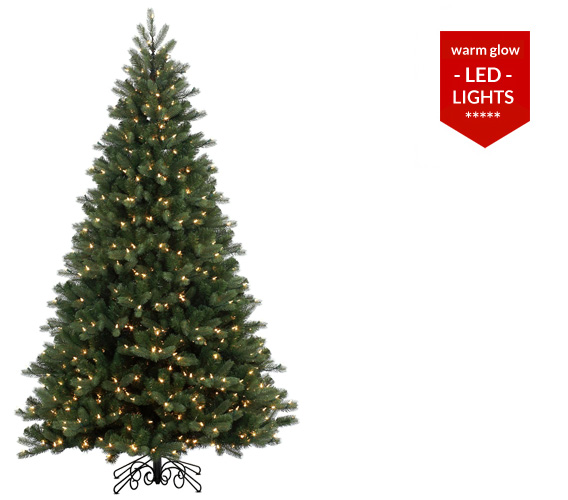 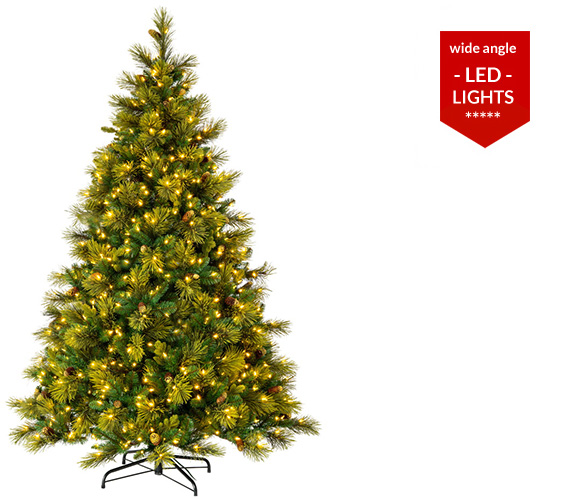 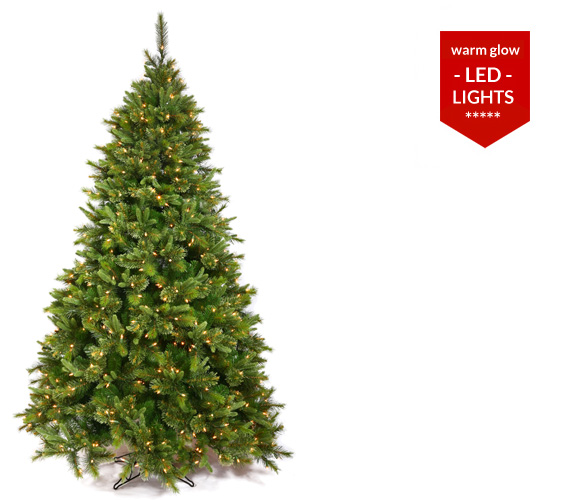 You are probably familiar with this dilemma – you want an artificial tree, but you don't like the fake look.

Meet our Premium Artificial Christmas Trees. They offer all the benefits of an artificial tree AND they look so realistic, even Santa Claus has trouble telling them from a natural tree!

Unlike traditional artificial trees whose needles are made of thin sheets of shredded plastic, the incredibly realistic look of our Premium Trees is achieved with three dimensional needles. First, a three dimensional mold is made of every branch and all its needles, and is then injected with a plastic called PE (polyethylene). The result is nothing short of stunning: a life-like, naturalistic three-dimensional model of an actual branch with needles.

To further enhance the natural appearance of the needles, they are colored in a range of beautiful greens, just like they can be observed in nature on real needle trees. Colors range from deep emerald greens to blue and bright green hues, with special effects such as two-tone coloring being employed for an even more realistic touch. Two-tone coloring refers to the tips of branches featuring a lighter shade than the rest of the branch, emulating the look of bright green new growth.

The manufacturing of three dimensional needles is a labor and cost intensive process, resulting in an impressive but correspondingly more expensive product. To create an especially full and lush look, most artificial trees with molded PE needles feature conventional flat PVC needles at the core of the tree (around the center pole) where they are used to create density, but are not easily visible. The molded PE needles are then put on the outer branches for an amazingly realistic appearance. Some of our Premium Trees are exclusively made of three-dimensional PE needles, but they are usually not as dense as other trees.